Seattle Ranked Among 20 Most Dog-Friendly Cities In America

Seattle Ranked Among 20 Most Dog-Friendly Cities In America 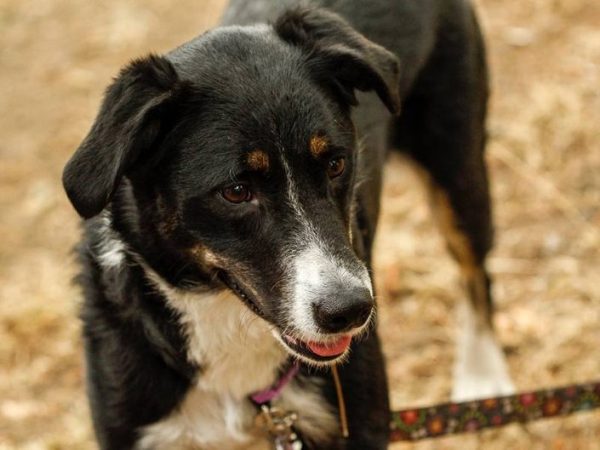 Seattle Ranked Among 20 Most Dog-Friendly Cities In America (By Travis Loose, Patch Staff )

SEATTLE – Americans love to spoil their four-legged friends. It’s why you can buy everything from diamond dog collars to Versace pet bowls to Couture costumes. (Yes, these are real.) While those items are reserved for the most elite pups, it’s not unheard for people to spring for a home with a yard or an apartment near a fenced-in dog area.

If that sounds like you, we have some potentially good news — a new report by the dog-walking service Rover named Seattle the most dog-friendly city in the country.

With a walk score of 73 and 2 percent of homes for sale that mention “dog,” Seattle ranks highest in the country. The most popular breed around here is the labrador retriever.

“Despite the notion that some people may wait to move to the suburbs to adopt a dog, urban cores still rank highest in dog friendliness. Cities renowned for leafy parks and outdoor activities like Seattle, Chicago, and Denver claimed the top spots,” Rover wrote.

Before you get too excited, it should be said that the methodology might not pass the sniff test for every one. Rover partnered with a real estate brokerage firm to come up with the rankings. The company crunched the numbers from more than 14,000 cities and compiled a list of the highest number of walks, dog walkers and sitters, as well as time and distance per walk from Rover’s own users.

Those results were then combined with real estate data. Rover logged how often the keyword “dog” appeared in an online listing for homes for sale to identify which properties were good for canines or near dog parks.

“We also included each dog-friendly city’s Walk Score, to highlight how easy it is to treat your dog to his or her favorite activity,” Rover wrote in a blog post.

Nonetheless, being one of the best cities for dogs is surely music to many ears. An estimated 60.2 million households own a dog and pet-industry spending has ballooned since the mid-90s, jumping from $17 billion in 1994 to $69.5 billion in 2017, according to the American Pet Products Association.