Student Debt Preventing the American Dream of Owning a Home

Student Debt Preventing the American Dream of Owning a Home 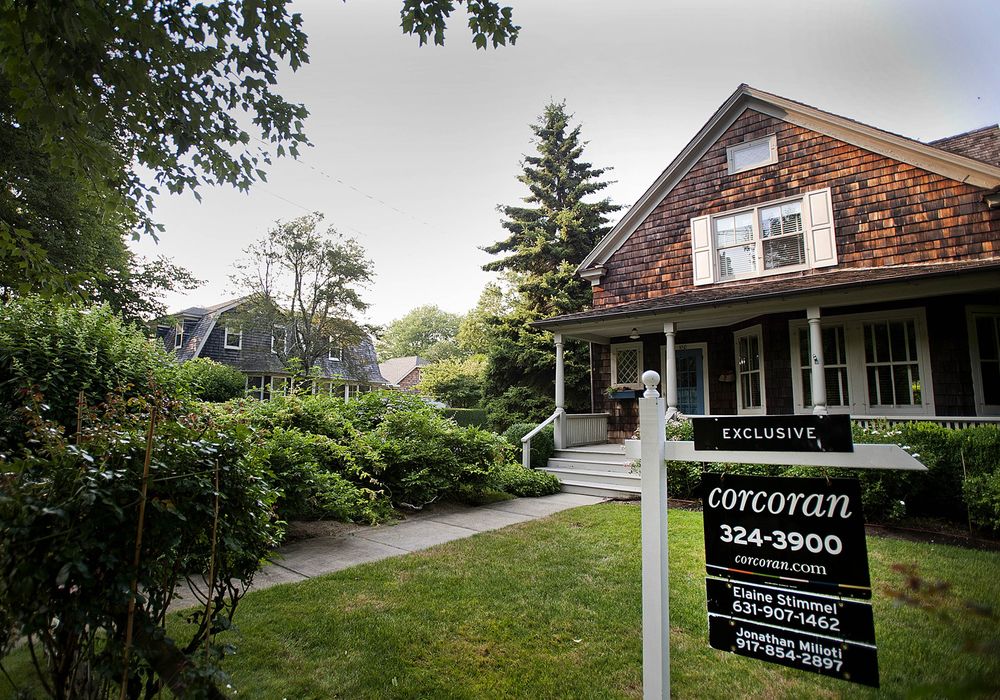 The American dream of home ownership is not as easily attainable for those blogged down by student loan debt. Even with programs or incentives for first time home buyers, owning or buying a home for the first time is still a struggle to achieve.

According to Katia Dmitrieva of Bloomberg,

“First-time homebuyers are a key part of America’s housing sector, but student loan debt and a lack of affordable homes are weighing on their purchase plans. New entrants to the real estate market have dwindled since the financial crisis to 33% of total sales versus 42% in the early 2000s. That coincides with a shrinking supply of lower-priced properties and tighter lending standards, making mortgage approvals tougher amid a record in delinquent school debt.

It’s an important demographic to watch ahead of the existing home sales report for April, reported by the National Association of Realtors Tuesday. The median first-time buyer pays $204,000, according to NAR.

Options are slim and competition is fierce, as the availability of cheaper homes is about half that of pricier options — and supply is tightening.

For those who find a property in the lower price range, the next step is getting a loan. While affordability is improving with mortgage rates near half-century lows and muted inflation, it doesn’t help prospective buyers who’ve previously defaulted, which is more common for those with school loans. Student debt delinquencies, or those more than 90 days past due, rose to a record last year and far exceed other borrowing including credit cards and autos.

Student loans “have completely broken with the business cycle,” Federal Reserve Bank of New York researchers wrote in a report Tuesday that showed a steady acceleration in school loans throughout the financial crisis even as debt growth slowed in other categories. With nearly one-fifth of the U.S. population holding student loans — nearly double the 2004 level — the share of Americans with housing debt has fallen to just over a quarter from 33% in 2004.

It takes several years for a default to be removed from credit reports, something lenders consider when approving a mortgage or terms. That doesn’t bode well for a housing market that relies heavily on the millions of Americans still marred by student loan defaults.

The Fed data show student borrowers are defaulting sooner: 26% of 2009 borrowers did so within five years, while 2005 borrowers took nine years to reach about the same threshold.”